Please join CSW on Thursday, May 21, 2015 for a dinner meeting featuring Raleigh W. Parrott II, Chemist-Forensic Examiner for the Explosives Unit of the FBI Laboratory.

Mr. Parrott is currently a Chemist –Forensic Examiner for the FBI Laboratory in Quantico, VA.  His area of expertise is in the analysis of explosives and residues of explosive materials.

Mr. Parrott earned his M.S. in Chemistry from Illinois State University in 2007.  Upon graduation, he accepted a fellowship position with the Counterterrorism and Forensic Science Research Unit at the FBI Lab where he developed techniques to screen for biological threat agents and explosive materials.  After his research, he began processing improvised explosive devices (IEDs) for trace evidence and then later for the chemical analysis of explosives.

Mr. Parrott has been involved in the area of explosives and IEDs since 2008 and was qualified as a Forensic Examiner for the FBI Laboratory in 2011.  Since that time he has conducted thousands of examinations on explosives materials from IEDs around the world.  In 2013, he was deployed to Afghanistan as an explosives expert and assisted in the utility of explosives chemistry in their judicial system.  Earlier this year he gave his first testimony in Kenya and was further deployed there as an explosives expert to assist with cases and training.  He currently serves as the training coordinator for the Explosives Unit and has been the lead trainer for chemists in that unit since 2013.

Explosives have been around for thousands of years, and thus their chemistry as well.  The applications and utility of explosives have helped to shape our world in both good and destructive ways.  While simple chemistry can be utilized in the production of explosives, their effects and behaviors are still being tested today.  This presentation will explain the basic concepts of the chemistry of explosives, the nature of some of their properties, some of the explosive threats that face our world today and how science is combating those threats.

The CSW Monthly Dinner Meeting on February 8th featured presentation of the College Chemistry Achievement Awards, which awards are presented annually by […] 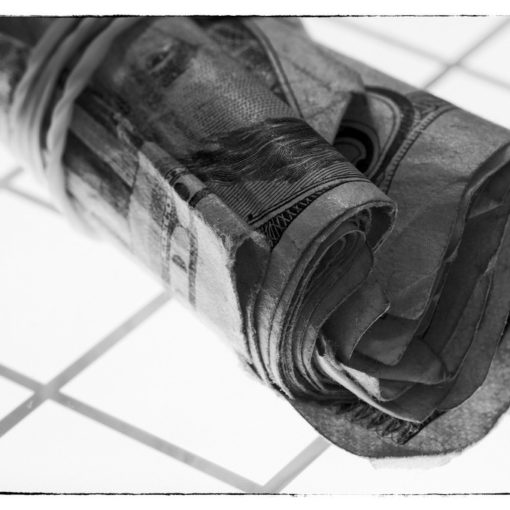 Flipping through TV channels last month, I came across the TV show Shark Tank. Normally, I’d skip right by, but I caught […]

The CSW Board of Managers met on March 30, 2015. At that meeting, the Board approved its minutes from the previously held […]

Named after Charles Gordon for his years of service as managing editor of the Capital Chemist, the Charles L. Gordon Memorial Award […]

2 thoughts on “May Dinner Meeting: Explosives are Where Intimacy Matters”