The annual election of Officers, Councilors, and Managers of the Chemical Society of Washington will be held in November 2021 in accordance with the Bylaws and Standing Rules of the Section. All CSW Members are invited and encouraged to submit nominations for the open positions. Self-nomination is acceptable. Elected members have general charge of the business and affairs of the CSW. Managers and Alternate Councilors serve on the Board of Managers and are expected to serve on at least one of the CSW committees.  Councilors also serve on the Board of Managers and along with serving on CSW Committees they are expected to serve on ACS Committees and attend the Councilors Meetings held during the ACS National Meetings.

Nominations should be submitted to the CSW Office no later than June 20, 2021. Nominations should be emailed (the building is still closed due to Covid restrictions) to the CSW administrator with the subject line of “CSW Nomination.” All CSW members are eligible for nomination, and CSW welcomes all who are willing to participate, including those who have not previously held positions in CSW. Incumbents are eligible for nomination to the same position (if the term expires) or any other position as Officer, Councilor, or Manager. Please note that all candidates will be provided with a form to fill out to prepare the ballot for publication in the Capital Chemist, on the CSW website and in the materials to be sent out.

Greetings CSW Members, It is with great reverence that I take over the helm of this wonderful and storied organization.  Since joining […]

Contributed by Joe Antonucci, Chair, Senior Chemists Committee As you may know, the Retired Chemist Group (RCG) was established in 1988 to […] 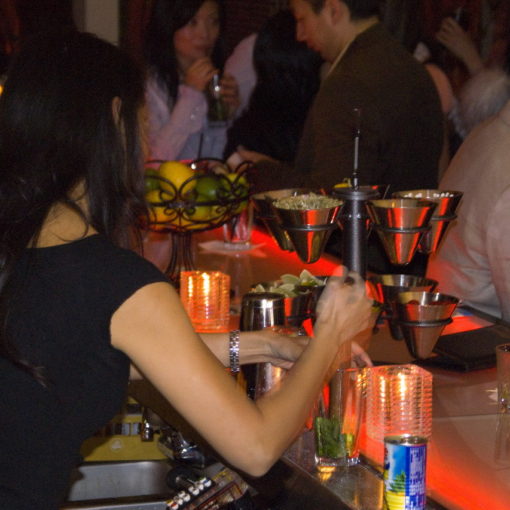 UPDATE: Around 20 local chemists attended to network, enjoy refreshments, and hear about upcoming YCC events in 2018.  Thank you to everyone […] 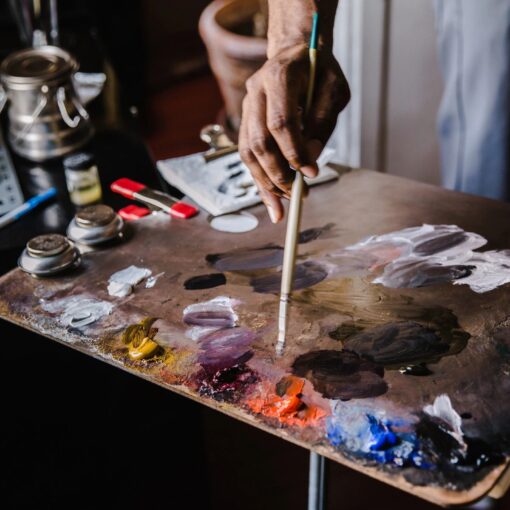 As part of the Chemists Celebrate Earth Day activities, the American Chemical Society is sponsoring an illustrated poem contest for students in […]