I love it when the Ig Nobel Prizes come out every year. I never remember when it’s happening, but without fail when they do, my Facebook feed fills up with hilarious summaries of the weird and weirdly-charming research that has won.

For those of you unaware, the Ig Nobel Prizes are, as their name suggests, a riff on the Nobel Prizes. They are given each year by the scientific humor magazine Annals of Improbable Research, and they aim to honor published research that “first makes people laugh, and then makes them think.” It’s a creative way to bring attention to some scientific research that, on its face, seems like a bizarre research project.

The 2015 awardees did not disappoint:

The descriptions are almost as great as the research itself. And they definitely fulfilled their goal: I laughed, and then did a double take when I realized some potential benefits.

Take the physics award, for example: A group of physicists and biologists from the US and Taiwan got together and watched a bunch of videos of animals urinating. On its face, that sounds like the worst YouTube channel ever. But with high-speed cameras and some fairly simple math, they found out that the time required to empty one’s bladder is roughly the same, regardless of your species. Cows, cats, donkeys, humans and more were all the same: approximately 21 seconds. They have discovered the “law of urination,” and it turns out it is highly dependent on gravity. On its face, that sounds both interesting and useless. But any city planner or water department can tell you that gravity is the main driver of almost every water system in this country. Are there lessons to be learned from this research that could be applied to that work? I have no idea. And neither do you. Which is sort of the point.

Similarly, think about the prize for physiology and entomology. Two researchers, who were clearly WAY more committed to their research project than I was in grad school, repeatedly and intentionally had a variety of insects sting them in an assortment of body parts. They built a ranking of perceived pain by body parts, and then created the Schmidt Sting Pain Index, to rate that pain.

Leaving aside the horrifying discovery that the penis shaft is particularly painful (which I wouldn’t have thought needed to be tested, but one must suffer occasionally for science), there are real potential benefits to this knowledge. Imagine a child stung by a bee on her head and reacting with a high level of pain, beyond what our ranking and the Schmidt Index indicates she should be feeling. Knowing that the experience doesn’t match the model provides the doctor treating her a clue that something else is potentially going on. In another scenario, imagine someone with an allergy to specific kinds of venom. Knowing that the stabbing pain of a honey bee is more physically dangerous to them than the “hot and smoky” pain associated with a yellow jacket can give patients more knowledge about their condition, and potentially save them from administering unnecessary medication when other options exist.

Imagine taking the lesson learned from the economics prize and using it in young democracies, trying to instill a reason for people to do jobs they’ve never had reason to do before, like policing. Imagine corporate boards trying to understand how their CEO will take risks in their name, and knowing that the CEO’s childhood experiences have relevance for them to consider. Even discovering non-traditional diagnostics tests, like those doctors running appendicitis patients over speed bumps, can be useful if they give the medical community ways to diagnose illness in situations where medical equipment is in short supply (like poorer regions or military conflicts).

There are plenty of examples, however, of research like this becoming public relations problems. While he was still in office, former Senator Tom Coburn would release a yearly “Wastebook” summarizing government spending he considered a waste of taxpayer dollars. While much of what he pointed out focused on wasteful military or administrative spending, he also regularly targeted scientific research that just sounded pointless. Coburn was hardly the first to do this; the Golden Fleece Awards did the same thing throughout the 1980s.

I’ve always found it interesting watching media coverage of the Wastebook release. Frankly, a lot of the programs it pointed out sounded like a giant waste of money to me, too. Except, of course, for when it pointed out so-called frivolous programs at the National Science Foundation. In part because of my scientific training, I’ve never had a problem seeing immediately some kind of application for the research being described. That’s a telling reaction, both for understanding my own personal biases and for making clear that the applicability of technical research is not always obvious to laypeople.

Outside of writing grants or the opening paragraph to research papers, we haven’t been very good as a scientific community in describing not only what research is happening, but why. Too often, we don’t get beyond the “Because it’s cool!” argument. On its face, research like that presented in the Ig Nobel Prizes sounds a lot like the stuff fiscal hawks yell about as waste. But despite the goofy-sounding nature of the work, there are reasons why it’s valuable to have this knowledge. We just don’t always know those reasons ahead of time.

The Ig Nobel Prizes use humor and a dose of irreverence to make an important point: we don’t always know when we do scientific research how the outcomes will be used. There is inherent ambiguity in how knowledge will get used after we gain it.

Any time we scientists can laugh at ourselves while simultaneously making a profound point like that, we should take the opportunity. The Ig Nobel Prizes are the first line in a conversation about how great scientific achievement has no roadmap, but it can’t be the last line. Lots of people are talking about these prizes. We should use that as a chance to provoke a productive conversation. We are missing an important opportunity if we don’t.

At this month’s CSW meeting, Dr. Cynthia Srigley, a Research Chemist at the FDA’s Center for Food Safety and Applied Nutrition, will […] 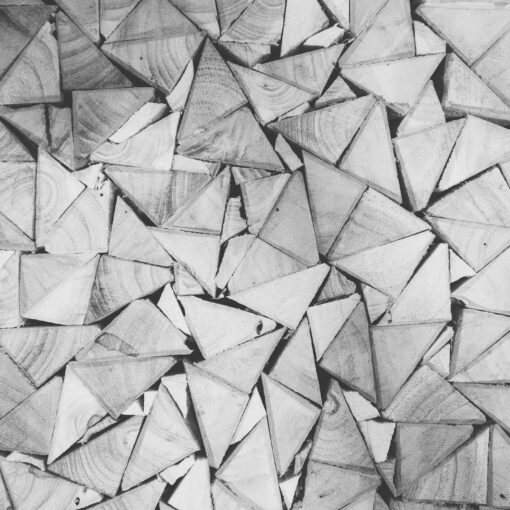