Global warming is an awfully dark cloud, but every cloud has a silver lining. The large quantities of CO2 becoming available on the market, thanks to carbon capture, must be useful for something other than beverages! By studying environmental problems caused by human activities and studying the chemistry of CO2 , one can find applications of waste CO2 that can ameliorate those problems. CO <sub>2</sub> can be used as a feedstock, a solvent, or a modifier of the properties of solvents, solutes, and surfaces. Using CO2 as a modifier, even though it does not permanently sequester the CO2 increases the efficiency and reduces the environmental impact of many different processes and products. Examples of the widely varying problems that could be addressed by using CO2 as a modifier include the following:
• nearly half of worldwide use of organic solvents is in paints and coatings, because water-based coatings are inferior. • about 1/3 of the world’s rubber crop is thrown away every year due to coagulation before processing, so that the environmental impact of the remaining natural rubber is increased by 50% • 1/3 of the world population is suffering from fresh water shortages and yet industries are seeking more places to discard their wastewater.

Dr. Philip Jessop is the Canada Research Chair of Green Chemistry at Queen’s University in Canada and the Technical Director of GreenCentre Canada. As one of the leaders in green organic chemistry and in sustainability, he holds numerous distinctions (NSERC Polanyi Award, Canadian Green Chemistry & Engineering Award, Eni Award, NSERC Brockhouse Prize and Fellowships in the Royal Society of Canada and the Royal Society of Chemistry. He serves as Chair of the Editorial Board for the journal Green Chemistry, and helped create two spin-off companies from his research.

We have, via the Washington Academy of Sciences, received a request for volunteers to serve as judges for the Blair Magnet High […] 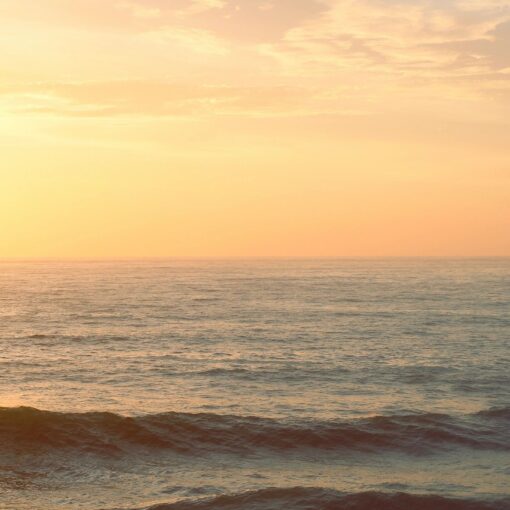 This event is an outreach event hosted by the CSW Committee on Minority Affairs. There were two guest speakers who presented a […]