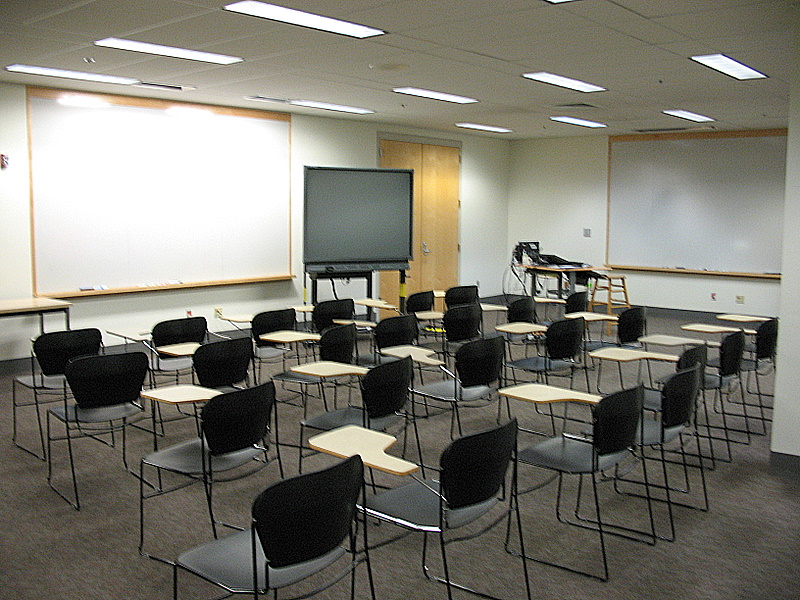 The Chemical Society of Washington (CSW) participates in Project SEED, a summer research program for economically disadvantaged high school students to experience what it’s like to be a chemist. Participants are asked to share with CSW members something from their experience that has impacted their perspective as a chemist.

When I first got the application from my chemistry teacher, Dr. Clarke, I was caught off guard. He told me that it would be a wonderful opportunity and that I should really give it some thought. He also mentioned there would be a stipend if I was accepted and I, never before being officially employed anywhere, was prepared to give this enigmatic packet the utmost consideration. Glancing at the material, I could see that what I was applying for was called “Project SEED”. Later, having looked it all over, even going so far as to ‘Google’ this mysterious Project SEED, I decided that it would be in my best interest to apply. After taking time to discuss it with mother and acquire all of the necessary information, I submitted my application.

It didn’t take too long before I received an e-mail requesting a brief phone interview. During the actual interview, I was slightly astonished at the seemingly impressed tone he had as he conducted the interview. He asked about what I wanted to gain from Project SEED. “Experience if given this opportunity and about my interests within and without the world of chemistry,” I replied. I was nervous after hanging up, but hopeful that I performed well enough to be given this chance.

In the days that followed, I waited as patiently for a response as I could. When I finally received an invitation to the SEED Fellows orientation, I was both overjoyed and anxious. Orientation was mandatory to attend if you wanted to be eligible for the program, but the committee was still processing some applications before giving final approval. My application was one of those still under consideration, so participation in orientation didn’t necessarily mean I was in. I don’t think I have ever been more nervous than I was that day, and in the end, I was a confirmed fellow.

Overall, I thoroughly enjoyed my time in the CSW SEED Program. I learned a lot, both about chemistry and myself. I discovered that I am much more capable than I thought I was. I am proud that I somehow managed to receive this extraordinary opportunity and see it all the way through. I also realized that I enjoy science, specifically biochemistry, almost as much as I enjoy reading, which is a borderline addiction if I’m being candid. This whole experience has seriously made me reconsider what I want to do with the rest of my life. Before, I was content with the prospect of earning joint degree in corporate law and computer science but after about two seconds into Dr. LaRonde’s [my mentor] explanation of what we would actually be doing in the summer I had changed my mind. Spending my career researching in a biochemistry lab sounds like a pretty great life to me! 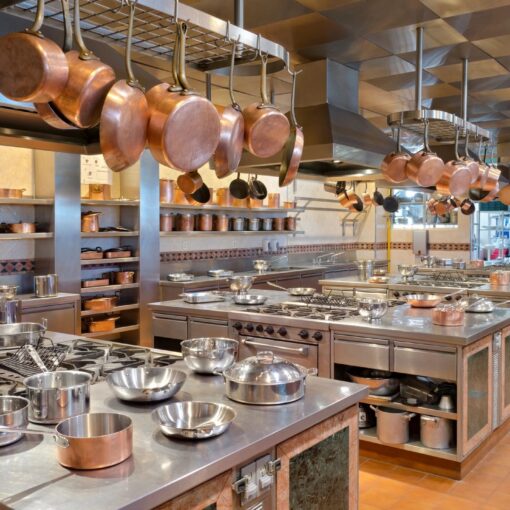 Contributed by Kim Morehouse, CCED Coordinator Earth Day was first officially recognized on April 22, 1970 as a way to demonstrate support […]