The Council is the deliberative assembly of the ACS, charged with partial responsibility of governing ACS. At each national meeting, CSW Councilors represent our section, and report back afterward.

Actions of the Council

As part of a regular performance review, the Council voted unanimously to continue the Committees on Ethics and on Science. Continuation of the Committee on Science also requires Board concurrence.

The Council voted to set the member dues for 2016 at the fully escalated rate of $162. This rate is established pursuant to an inflation-adjustment formula in the ACS Constitution and Bylaws.

Following a discussion on the revenue supporting National Meetings, the ACS Council respectfully requested that the Board of Directors delay the implementation of the technical meeting additional fee to the meeting registration fee, until the Board presents an analysis (preferably at the Boston national meeting) of the projected break even fee, including and excluding the net revenue from the National Meeting Exposition.

As required by the Society’s Bylaws, CPC has set the divisors which will be used to determine how many Councilors each Local Section and Division is entitled for 2016-2019. Official notification will be sent to Local Sections and Divisions within two weeks of the Council meeting, well in advance of the Bylaws required May 1 deadline, in order to accommodate the units’ conduct of their elections in 2015. CPC’s Long Range Planning Subcommittee is forming a task force to consider whether changes are in order for the calculations and policies, and to implement any recommendations in time for the 2020 election cycle.

In its continuing efforts to assist the Society in finding ways to reduce expenses, CPC is considering alternatives to reduce the printing and mailing costs of the Council Agenda. CPC will be conducting surveys to evaluate potential strategies.

All Councilors, including new Councilors, are reminded to complete their online committee preference form for 2015, during the period March 30 – June 5, 2015 at https://www.yellowbook.acs.org (log in required).

N&E solicits Councilors’ input of qualified individuals for President-Elect and/or Directors for future consideration. Suggestions may be sent to nomelect@acs.org.

Reports of Society Committees and Committee on Science (Highlights)

In 2014, ACS generated a Net from Operations of $17.9 million, which was $4.2 million favorable to budget. Total revenues were $499.0 million, $0.7 million or 0.1 percent higher than budget. Expenses ended the year at $481.1 million, $3.5 million favorable to the budget.  This variance was largely attributable to a continued emphasis on expense management across the Society.  Despite favorable operating results, the Society’s financial position weakened in 2014, with Unrestricted Net Assets declining $62.3 million, to $144.7 million at year-end. This decline was the result of a significant accounting charge related to the Society’s two closed postretirement benefit plans.

Additional information can be found at www.acs.org, at bottom, click ‘About ACS’, then ‘ACS Financial Information’.  There you will find several years of the Society’s audited financial statements and IRS 990 filings.

SOCED reported that more than 1,900 individuals have joined the American Association of Chemistry Teachers (AACT) which launched last year, 88 percent of whom are K-12 teachers of chemistry. The Dow Chemical Company was announced as the Sole Founding Partner of AACT with a gift of $1 million.

Committee on Meetings and Expositions (M&E)

M&E recommends that the Early Member Registration Fee for 2016 national meetings be $415, per the National Meeting Long-Range Financial Plan.

As part of the continuing ACS sustainability effort and to encourage the use of the ACS mobile app and online program, M&E has decided to discontinue free distribution of the hard copy program book starting in 2016. Those who pre-register for the meeting may purchase a copy of the program book for $10 (pick up on site), and copies will be available at the meeting for $20. The PDF version of the national meeting program will be more prominently displayed on the ACS website for those who would like to print portions for themselves.

M&E reported on the attendance as of Tuesday evening, March 24:

DAC voted to fund ten Innovative Project Grants (IPG) totaling $54,000. The committee will consider another set of IPG proposals during the Boston National Meeting in August, 2015; the deadline for that round of submissions in July 1, 2015.

National meeting attendees were recently surveyed for their views on the Society’s policy governing the use of devices to capture and/or disseminate content delivered at our meetings. While expressing support for the policy, the respondents also expressed interest in amending the current policy to permit presenters – at their discretion – to authorize audience members to capture and disseminate content.

LSAC awarded 15 Innovative Project Grants for a total of $38,389, and is continuing to offer a mini-grant to Local Sections that attended the 2015 Leadership Institute to partner with neighboring sections to host an activity that would bring value to all members in a specific region. The committee is also planning to fund 16 grants totaling $4000 for the Bridging the Gap: Teachers of Chemistry K-12 Nano- Grants. More information about all LSAC grants, and those of other committees, is available at www.acs.org/getinvolved.

MAC approved a recommendation from staff to ask individuals who have been receiving the 50 percent Graduate Student Discount for four years or more if they are still graduate students so they can receive the correct dues renewal. The current process does not provide an opportunity for graduate students to change their status after graduation except by contacting ACS Member Services.

MAC has endorsed President Diane Schmidt’s campaign to invite faculty from PhD granting U.S. institutions to give ACS membership as an award to outstanding students in chemistry. Schmidt will match each gift by paying a student’s membership from her Presidential funds.

CEPA reported the 2014 New Graduate Survey Results which show the unemployment rate for new graduate chemists has dropped from 14.9 percent in the 2013 survey to 12.4 percent as of 2014. The drop is principally due to more new bachelor’s degree chemists finding employment. ACS members experienced three successive years of lowered unemployment, which could hint at a positive outlook for chemists in coming years. While unemployment is down, salaries have been overall stagnant.

The ACS Career Fair had 715 seekers, 27 employers, 85 positions, and 10 booths. The Virtual Career Fair had 918 seekers, 6 employers, and 38 positions. Additionally, 368 resume reviews, 218 mock interviews, and 23 Career Pathway workshops were conducted during the meeting.

Committee on Constitution and Bylaws (C&B)

C&B certified 23 bylaws in 2014, the second largest number certified in any year. Additionally, the committee has reviewed bylaws for 10 Local Sections and 5 Divisions since fall 2014. Certified bylaws and a status report are posted on www.acs.org/bulletin5

New petitions to amend the Constitution or Bylaws must be received by the Executive Director no later than April 29 to be included in the Council Agenda for consideration at the fall meeting in Boston. Contact C&B with any questions or requests for information at bylaws@acs.org

Reports of Other Committees (Highlights)

Members of WCC have been involved as contributing authors and editors for the second more diverse and inclusive edition of “Mom, the Chemistry Professor” being published by Springer.

The new 2015 ACS Guidelines for Bachelor’s Degree Programs were approved at CPT’s winter meeting and recently published on the ACS website.

Chemistry have jointly established a project to provide grant support for programming around climate change at regional meetings.

CEI continues to review existing ACS policy statements, and at this meeting approved recommendations to the Board to establish new public policy statements on Hydraulic Fracturing and on Water Treatment and Conservation.

The committee highlighted the power of ACS member engagement in government affairs by relating the bipartisan effort, despite partisan roadblocks, to secure a resolution for National Chemistry Week in the United States Senate by Senator Chris Coons, a Democrat from Delaware, and Republican Senator Pat Toomey of Pennsylvania. The extra effort invested by ACS members in Pennsylvania to ensure that the resolution had bipartisan sponsorship helps to underscore that science is an issue where both parties can come together.

The Council passed two resolutions: in memory of former ACS Secretary Rodney N. Hader and other deceased Councilors, and another in gratitude for the officers and members of the Colorado Local Section, host Section for the 249th National Meeting; the divisional program chairs and symposium organizers and ACS staff. 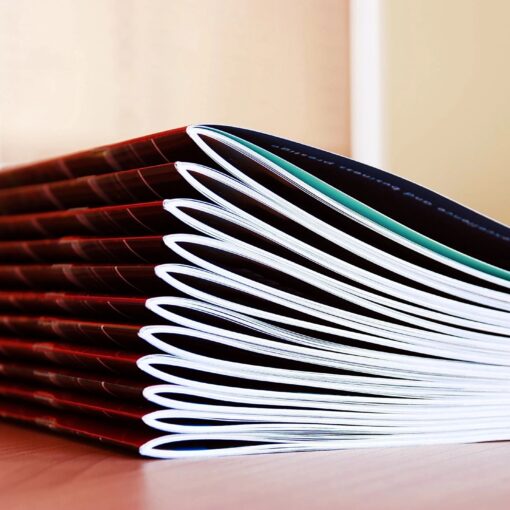 2022 Electronic Voting Procedures The Chemical Society of Washington will conduct its election of Officers, Councilors, and Managers with electronic ballots. If […] 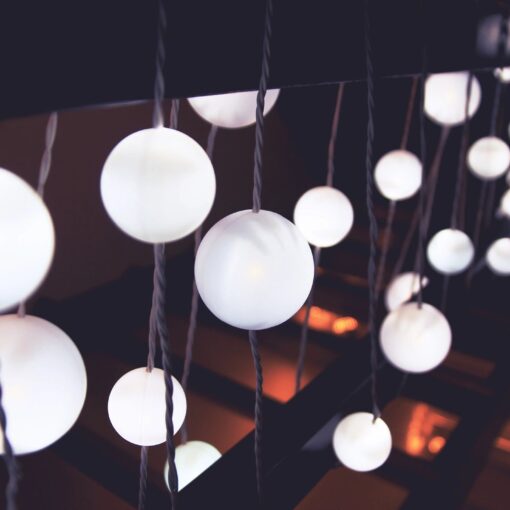 Please join CSW on Thursday, May 21, 2015 for a dinner meeting featuring Raleigh W. Parrott II, Chemist-Forensic Examiner for the Explosives […]