The co-recipient of the 2015 Leo Schubert Memorial Award for outstanding teaching of high school chemistry is Brita Johannessen-Kluk, Chemistry Teacher at Northwest High School in Germantown, Maryland. She joined the faculty at Norwest High School in 2006.

At Northwest High School Ms. Johannessen-Kluk has taught a variety of courses, including AP and Honors Physics, Honors Environmental Chemistry, Honors Matter and Energy and Physical Science. Beyond the classroom, she has regularly served as a mentor for extracurricular chemistry competitions, including the annual Chemathon at the University of Maryland where she serves on the organizing committee.  She also sponsors the Northwest High School Science Club and co-sponsors the Ecology (SERT) Team and the Advanced Curriculum for Excellence in Science (ACES). She received the Green Ribbon Award in 2015.

Ms. Johannessen-Kluk is one of those teachers who truly knows how to motivate students.  Watching how she interacts with members of her own teams from Northwest High School, it is obvious that her students respect and like her.   However, her ability to motivate students well beyond high school is also obvious.   Several of her former students either currently are, or have been, students at Maryland, and they always stop by to see her when she is on the campus.  They seem to think of her as someone who has “touched their lives”.

The Chemical Society of Washington is pleased to recognize Ms. Johannessen-Kluk outstanding contributions to teaching high school chemistry by naming her as the co-recipient of the 2015 Leo Schubert Memorial Award.

The co-recipient of the 2015 Leo Schubert Memorial Award for outstanding teaching of high school chemistry is Tiffany Reddinger, Chemistry Teacher at the Holton-Arms School in Bethesda, Maryland. She joined the faculty at Holton-Arms in 2001. Prior to that she taught at the Brunswick School in Greenwich, CT, St. Stephen’s & St. Agnes School in Alexandria, VA and Riverdale Country School in the Bronx, NY.

Ms. Reddinger received her bachelor’s degree in Chemical Engineering in 1993 from the University of Virginia. She took additional graduate courses at Lehman College, City University of New York and George Mason University.

At Holton-Arms School Ms. Reddinger has taught a variety of courses, including Chemistry and Physical Science. Beyond the classroom, she has regularly served as a mentor for extracurricular chemistry competitions, including the annual Chemathon and Chemistry Olympiad, where her students have been highly successful. She is widely recognized by her students and their parents for her strong leadership and support. She was featured in Doorways magazine as “Faculty Who Break the Mold.”  She is the sponsor for the Middle School Robotics/Engineering club and the Upper School Black Student Union.  She received the Alumnae Award in 2013 and was featured in the Annual Report as a faculty member who championed the Annual Giving campaign. 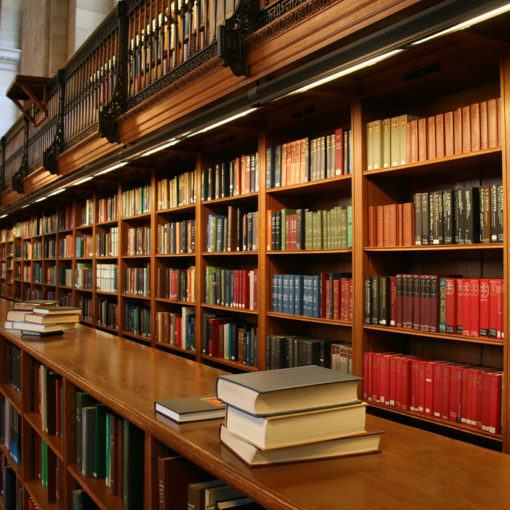 By Meridith de Avila Khan, Photographer, Sweet Briar College 1. A few weeks ago, my daughter Sofia came to work with me […] 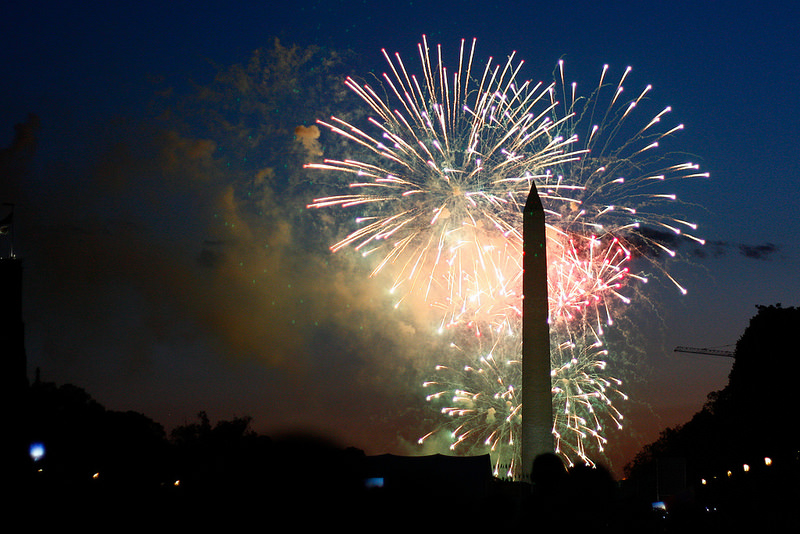 Greetings and welcome to the newly launched Capital Chemist! The Chemical Society of Washington has been working for a year to bring […]