The annual election of officers, councilors, and managers of the Chemical Society of Washington will be held in November 2017, in accordance with the Bylaws and Standing Rules of the Section. All CSW members are invited and encouraged to submit nominations for the open positions. Self-nomination is acceptable. Elected members have general charge of the business and affairs of the CSW. Managers and Alternate Councilors serve on the Board of Managers and are expected to serve on at least one of the CSW committees.  Councilors also serve on the Board of Managers and, along with serving on CSW Committees, they are expected to serve on ACS Committees and attend the Councilor meetings held during the ACS National Meetings.

Nominations should be submitted to the CSW Office no later than Tuesday, June 20, 2017. Nominations can either be mailed to the CSW office or by email to csw@acs.org with the subject line of “CSW Nomination.” All CSW members are eligible for nomination, and CSW welcomes all who are willing to participate, including those who have not previously held positions in CSW. Incumbents are eligible for nomination to the same position (if the term expires) or any other position as an officer, councilor, or manager. Please note that all candidates will be provided with a form to fill out to prepare the ballot for publication in the Capital Chemist, on the CSW website and in the materials to be sent out.

To nominate yourself or someone else, download the nomination form: https://capitalchemist.org/wp-content/uploads/2017/04/nominatingform.doc 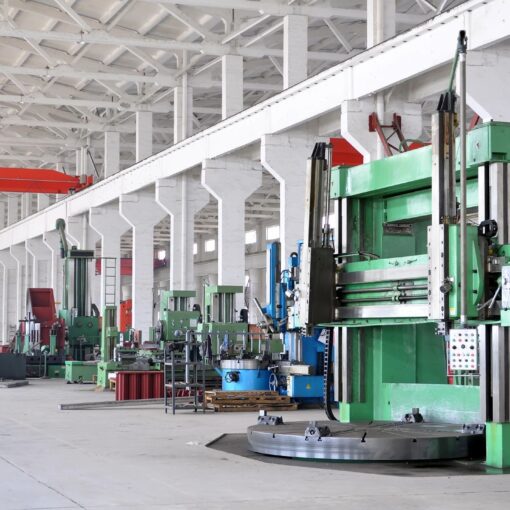 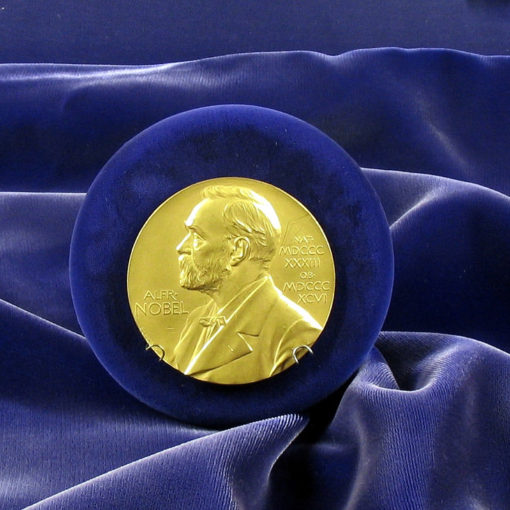 I love it when the Ig Nobel Prizes come out every year. I never remember when it’s happening, but without fail when […]

Sponsored by the American Chemical Society (ACS) The USNCO seeks a Chemistry Olympiad Mentor.  Some of the duties and responsibilities associated with […] 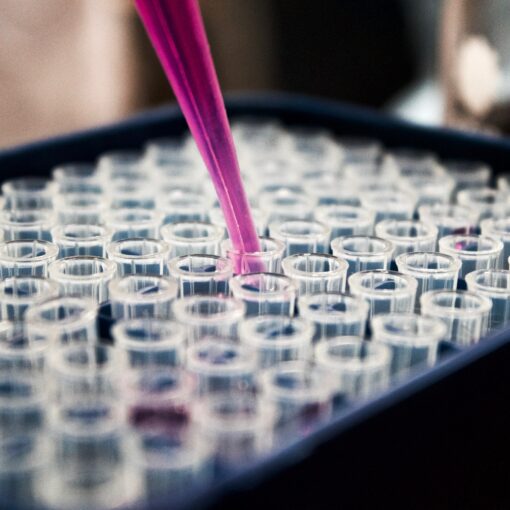 Registration is open for the October 24, 2019 National Capital Area Chapter of the Society of Toxicology (NCAC-SOT) Symposium at the National […]