Join us on Thursday, May 10th for the May dinner meeting of the Chemical Society of Washington.

Dr. Morris is a Professor in the Department of Chemistry and the Director of the Atmospheric Sciences Program at Howard University. He serves as the PI and Director of a NOAA cooperative science center for Atmospheric Sciences at Howard University. He also maintains an adjunct appointment in the Environmental Engineering Program. Dr. Morris received BS degrees in chemistry and mathematics from Morehouse College and a PhD in Earth and Atmospheric Sciences from the Georgia Institute of Technology. He completed postdoctoral research in Sicily (Erice), at the Lawrence Livermore National Laboratories, and as a Presidential Postdoctoral Scholar at the University of California, Davis. Beginning with an NSF CAREER award in 1997, Dr. Morris has raised more than $60M in external research funding. He founded Howard University’s Atmospheric Sciences Program, which is a national leader in the production of minority PhDs in the field. He has also guided the success of multiple NOAA and NASA-funded research centers. Dr. Morris has published over 75 refereed papers, book chapters, and conference proceedings, and has given over 100 invited talks and national conference presentations. Over the years how work has ranged from quantum chemistry to the impacts of lightning in tropical Africa. The research themes that guide his current research are, (i) the impact of mineral dust aerosols on global atmospheric chemistry and climate, (ii) the role and influence of tropospheric aerosols on regional environmental health, and (iii) the interplay between weather phenomena (e.g. dust storms, lightning, and precipitation) and atmospheric chemistry, i.e. “chemical meteorology”.

Dr. Morris has won numerous academic and scientific honors and awards. He was recognized as one of the 50 Most Influential Blacks in Science and Technology in 2011 and inducted as a History Maker in Science in 2012. In 2012 he won the National Organization for Black Chemists and Chemical Engineers (NOBCChE) Henry Cecil McBay Outstanding Teacher Award, and was given a Fulbright Specialist Award in 2013. In 2016 he was elected as a Fellow of the American Meteorological Society, and in 2017 he was given the Charles Anderson Award of the American Meteorological Society. Dr. Morris is a member of the American Meteorological society, the American Geophysical Union, and the National Society of Black Physicists (NSBP). He has served on national advisory committees including the Department of Energy Atmospheric Radiation Measurements (ARM) Science Board (2015 – 2017), the District of Columbia STEM Advisory Council (2011 – 2014), the UNESCO steering committee for the “Application of Remote Sensing for Integrated Management of Ecosystems and Water Resources in Africa,” the National Academies of Sciences Board on Atmospheric Sciences and Climate (BASC) (2005 – 2007), and the NASA Earth Systems Sciences and Applications Advisory Council (ESSAAC) (2003 – 2005). Dr. Morris is passionate about broadening the participation of underrepresented groups in science, technology, engineering, and mathematics (STEM). Just in the last decade, the Atmospheric Sciences Program has produced 50% of all African American and 30% of the Latina PhDs in the field. Additionally, 70% of the African American graduate students currently in the PhD pipeline nationally have participated in an HU outreach program designed to attract minority students to the field of atmospheric sciences. He has guided the research for more than 150 students at the graduate, undergraduate, and high school levels. Fifty of the undergraduates and high school students he mentored have gone on to obtain advanced degrees in science or medicine. In addition to research and teaching, Dr. Morris has initiated several successful outreach programs and informal science education/exposure projects that have reached over 50,000 students. Among the most notable are the network of high school weather camps (http://ncas.howard.edu/outreach-programs/weather-camp/), which has operates camps in Puerto Rico, Washington, D.C., Jackson, Mississippi, and El Paso, Texas.

He is the proud father of three adult daughters and often jokes that he is living his childhood dream of being an global explorer as he has conducted research on five of the seven continents and three of the four major Oceans.

Relatively few studies of the chemical evolution of atmospheric particulate during long range transport have been conducted. To address this gap, the AERosols and Ocean Science Expeditions (AEROSE) were conducted. AEROSE is a series of field experiments conducted aboard maritime research platforms to investigate the physical, chemical, and biological influences of particular originating in the Sahara and Sahel region of West and North Central Africa during their long-range transport. Each expedition involves a research cruise of 4-10 weeks at different points throughout the year’s annual dust cycle. throughout the year during which Saharan dust storms occur. The cruises began in 2004 and have been conducted annually since 2006.  In situ observations of the Saharan Air Layer conducted aboard a research vessel transecting the tropical Atlantic enables both Eulerian and semi-Lagrangian measurements of dust-laden air masses with little influence of surface emissions for days to weeks at a time. Analysis of the data obtained in such studies can answer fundamental questions regarding the chemical evolution of the surface of the airborne particulate, the atmospheric life cycles of aerosols, the dynamics of the microbial populations on aerosols during transport (especially the viable fraction), and the feedbacks of aerosol chemistry on homogenous gas phase chemistry.

This presentation highlights lessons learned from this research and its influence on our understanding of the role of this evolving segment of the earth system. These findings have proven to be critical for validation of high resolution models, satellite retrievals, and coupled ecosystem models.

RSVP by noon Tuesday, May 8, to csw@acs.org or by phone (messages only: 202-659-2650). Please provide the names in your party when you RSVP, and if you wish to have the meat or vegetarian option. The public is invited to attend. You may attend the talk only, but reservations are appreciated. Those who make a reservation, but are unable to attend, should send a check for the cost of their meal to the CSW office. If you need any further information or would like to make a reservation, please contact the CSW office by email at csw@acs.org or by voicemail at 202.659.2650.

Parking:  Parking is available in nearby commercial parking garages. Please be aware that garage closing times vary. Parking is also available on the street after 6:30 pm, but be aware that most parking meters are in effect until 10:00 pm and may be limited to 2 hours. You should check the individual meters for details and payment methods as some are no longer coin-operated. 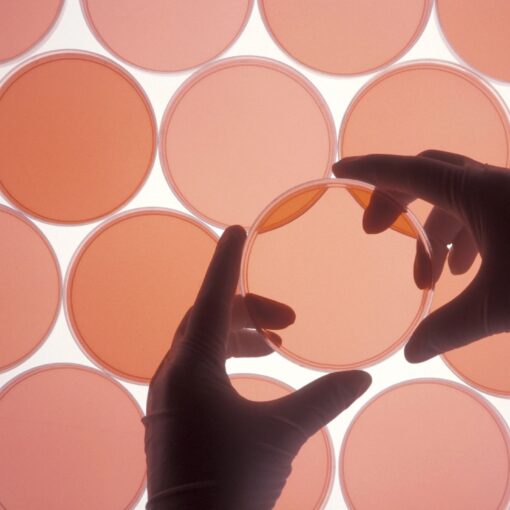 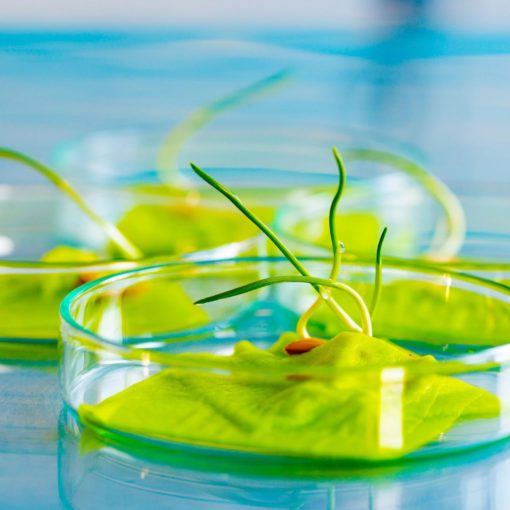 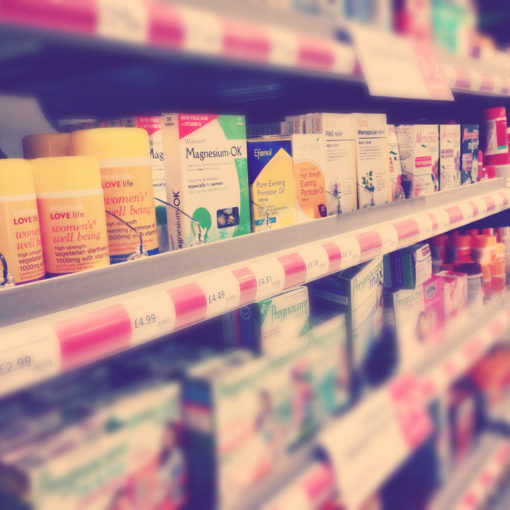 Disclaimer: Views expressed by the author are her own, and not those of USP. My sister recently contacted me with a link […]