Dr. Burke gave a wonderful seminar. If you weren’t able to attend live, please view a recording of this seminar, available at the link below!

(click on the zoom link, register with your name and email, then you’ll be able to view the presentation.)

Dr. Terrence R. Burke, Jr. was presented with the 2019 Hillebrand Prize for his many contributions to medicinal chemistry that have significantly advanced several areas of biomedical-related research.

Dr. Philip R. DeShong was presented with the 2019 Charles L. Gordon Memorial Award given in recognition of exemplary service by a CSW member to the profession of chemistry, to the science of chemistry, and/or to the Chemical Society of Washington.

ABSTRACT:
Human immunodeficiency virus type 1 (HIV-1), the causative agent of AIDS, was first isolated in 1983. Since then, approximately 80 million people have been infected with HIV-1 and more than 30 million people have died from AIDS-related illnesses. Approximately 40 million people are currently infected. That number continues to increase, with approximately 2 million new infections occurring every year. There is no cure and without treatment, the average life expectancy is on the order of one decade. HIV-1 is a retrovirus, and like other retroviruses it encodes three enzymes that are essential for viral replication. Drugs that target these three enzymes are widely used in the combination anti-retroviral therapies (cART) that have dramatically improved patient outcomes. Drugs directed against the polymerase activity of reverse transcriptase were first developed in the 1980s, and protease inhibitors were developed in the 1990s. However, developing clinically relevant inhibitors of the third viral enzyme, integrase (IN) has been much more difficult. It wasn’t until 2007 that raltegravir (RAL) became the first IN inhibitor to receive FDA approval. However, the high mutation rate of HIV-1 (averaging about one mutation per 10 replicative cycles) means that there are some drug-resistant variants already present in a patient when therapy is initiated. To make matters worse, HIV can develop resistance to all the known classes of drugs. Understanding the resistance mechanisms and developing drugs that are broadly effective against the known resistant variants is an important and ongoing objective of HIV research. In a more than 25-year collaboration with a team of pharmacologists, virologists, and structural biologists, we have worked to develop therapeutically relevant IN inhibitors. Much of this research has been conducted within the Intramural Program of the NIH. Our work has culminated in the discovery of potent IN inhibitors that are not cytotoxic in cultured cells. Some of our best inhibitors retain greater antiviral potency against known drug resistant mutants than the best FDA-approved IN inhibitors. X-ray crystal structures of our inhibitors bound to the prototype foamy virus integrase and, more recently, cryo-EM structures of our inhibitors bound to HIV-1 IN, have greatly improved our understanding of what makes a broadly effective IN inhibitor. Our findings will inform the design of new IN inhibitors, which may be able to better retain efficacy against resistant mutant forms of IN.

With 200+ briefings to date, the ACS Science & the Congress Project conducts congressional briefings that provide opportunities for Members of Congress […]

Please join the CSW for a Science Café Event, a chance to discuss science and technology issues with experts set in the casual atmosphere of […] 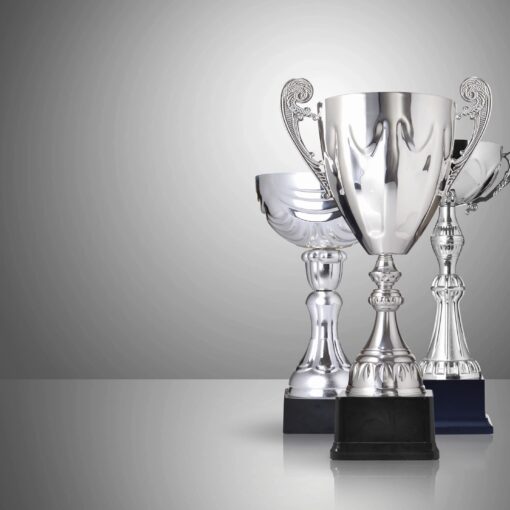 CSW would like to recognize all its members who have celebrated a special anniversary with ACS in 2020. Unfortunately, we were unable […]