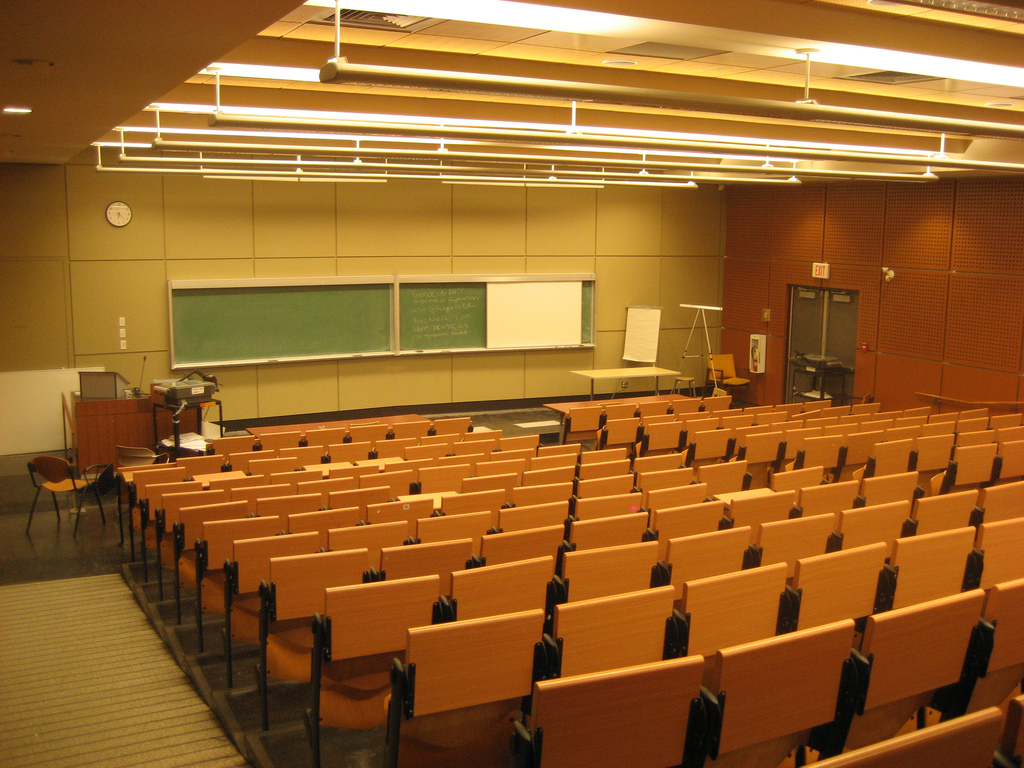 Growing up, I prized my chalkboard more than my Cabbage Patch Kids. In fact, I lined up those dolls and taught them how to solve 123456789 x 987654321. Line by line, we learned to multiply and carry numbers. I knew this experience would greatly impact their lives and motivate them to learn more. Math and science were always my passion.

What drew me specifically to teaching was a combination of influences: family, grade-school teachers, and the opportunity to pay it forward. My grandmother and several relatives were math and science teachers. I admired their compassion and devotion to my future, down to the very last detail. In high school, I felt the same way. My teachers were my heroes, and I grew up wanting nothing more than to be like them. I believed I could use education as a way to empower others, just as my family and grade-school teachers had empowered me.

By college, I was convinced to reverse the growing trend of STEM illiteracy in the U.S. I started instructing classes very early as an undergraduate sophomore, just an introductory chemistry laboratory to test it out and earn a little cash on the side. I loved it! With two semesters under my belt, my next teaching gig was ten semesters of 100-400-level chemistry over a six-year period in graduate school. Everything seemed so grand, and I truly believed that this feeling was attributed exclusively to the satisfaction I garnered from positively changing students’ lives.

Like many others, I never really appreciated that there are two tiers of faculty at a university until I wanted to become an instructor. Research faculty are what most people think of when they imagine a professor. Research faculty are exactly what you think they are: full-time professors that split time between running a research group and teaching advanced courses.

Contingent faculty – also known as adjunct faculty – are a different story. They are the lecturers that teach the introductory or large enrollment courses. Adjunct professors don’t hold permanent or full-time positions. They are hired on a semester-by-semester basis, and as such, are paid significantly less than full professors. Theoretically, adjunct professors provide universities with as-needed flexibility, acting as additional teachers for overbooked courses that students need to provide a foundation to their majors.

The reality of how adjuncts are used, however, is far different. More than half of adjunct faculty work a full-time course load overall, but are classified as part-time employees at each school. There are obvious financial benefits to universities for hiring this way, but nearly all of those benefits come at the expense of the lecturer. As schools increasingly rely on adjunct faculty to improve their bottom line, they promote an endless cycle of extortion.

I experienced this first-hand. During my last term, I exhausted the local job postings for full-time college teaching opportunities. Nothing full-time was available. I settled for a temporary position as an adjunct professor at a community college with the belief that my experience would someday be recognized and I would be promoted.

The reality of the experience was a lot different than I thought it would be. As per union rules, they could not offer me any more than 8-10 teaching hours per week. The pay was $800/month with zero benefits and living in downtown Detroit. It may not have been my wisest financial decision, but it offered me a chance to network, build my resume, and develop recognition at the school.

Most adjunct faculty work a full course load, but under part-time status. As you may expect, this results in having to take multiple positions to pull together a full salary. That’s exactly what I did. In the winter and fall semesters of 2012 and 2013, I combined teaching positions at multiple colleges, sometimes four, in order to survive without going too far in the red. Collective compensation was approximately $25,000-30,000 per year pre-tax without benefits and very little chance for summer term assignments. I was losing money, driving up to 200 miles per day, working more classroom and prep hours than a full-time instructor, and worrying that I would not procure enough multi-school offers and a logistically feasible schedule for the upcoming term.

Part of what made this so disheartening is that I still loved teaching students. But the hard reality of the jobs – no benefits, no job security, no support, and no respect – eventually wore me down. I am not alone in this experience.

In fact, nationally, part-time instructors represent a majority of teaching faculty. According to the American Association of University Professors (AAUP), part-time faculty account for more than half of all instructional staff throughout American higher education. In spite of that, adjunct faculty are often considered the least important resource and are largely disposable. Institutions often boast that the vast majority of their full-time faculty have doctoral degrees and conduct the most prestigious research in the world as a recruiting tool. It’s a good one, but it obscures the fact that those full-time professors do not represent the majority of teachers.

Keith Hoeller, an adjunct professor at Green River Community College in Auburn, Washington, summarized the situation here well: “[T]hroughout the country college administrators, often with the collaboration of academic unions, have gone to great lengths to keep their increasing numbers of adjunct faculty secret from students, parents, legislators, accreditors, foundations and the public.”

During my two-year period as an adjunct professor, I believed that my experience, hard work, and networking would help advance me. I kept hoping that being “in,” being part of the department as a lecturer, would provide a leg-up on openings as they arose.

Sadly, I was almost the lowest priority as compared with other adjuncts at the bachelor’s, master’s, and doctoral levels at each institution. There was an unwritten understanding that if a full-time position were to open, I would not be considered as favorably as the bachelor’s level adjunct instructor who has 10-20 years of experience at that school.

At this point, I resolved to pack my bags and head anywhere that would hire me for full-time work. After two intense, 3-4 month rounds of sending applications while teaching, I received offers ranging from $35,000 in Texas and northern Michigan to $45,000 in Southern California. Each job was a temporary, one-year appointment that was non-renewable either due to maternity leave or program regulations. The sheer financial, not to mention emotional, cost of moving for a single year would put me even further in debt with no clear direction.

With the thought of another daunting search looming over me before even beginning the school year, I did something that I will never regret: I said goodbye to teaching.

I am now back to the blackboard, just a little different from the one I used two decades ago. This time, with a little luck and a little wisdom, my passion to teach can be redirected, and I’ll find a way to use chemistry outside the classroom. 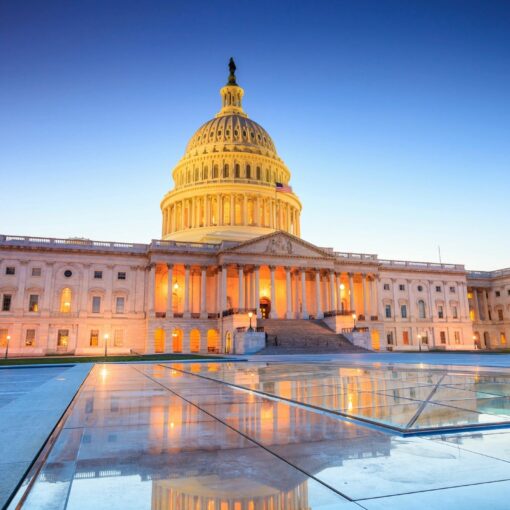 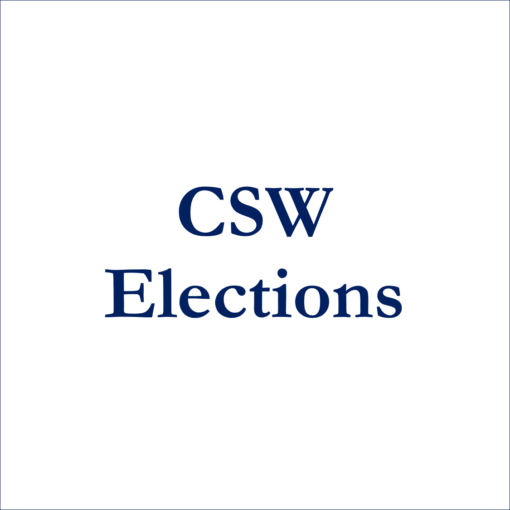 The annual election of Officers, Councilors, and Managers of the Chemical Society of Washington will be held in November 2018 in accordance […]