The Chemical Society of Washington (CSW) is pleased to announce the call for nominations for the Leo Schubert Memorial Award to recognize an outstanding teacher of high school chemistry in the Washington, D.C. area. The award was established in 1979 to honor Dr. Leo Schubert, a chemistry professor at American University who devoted much of his career to developing programs for high school teachers and students. The Schubert award consists of a $500 honorarium and a certificate, which will be presented at the January 2016 CSW dinner meeting.

To be eligible for the CSW Schubert award, the nominee must currently teach chemistry at a secondary school in the geographic region of the Chemical Society of Washington, which includes metropolitan Washington, D.C. and the neighboring counties in Maryland and Virginia – Arlington, Fairfax and Loudoun Counties in Virginia, and Montgomery, Prince George’s, Charles, Calvert and St. Mary’s Counties in Maryland. The region of CSW also includes six counties on the Eastern Shore of Maryland – Caroline, Talbot, Dorchester, Wicomico, Worcester and Somerset.

All nominations must be submitted by November 15, 2015.  Please contact Katrice Lippa at katrice.lippa@nist.gov if you have any questions.

Click here nominate someone for the CSW Schubert Award!

The Board of Directors is the Executive arm of ACS governance and leadership. At each National Meeting, the Board provides a report […] 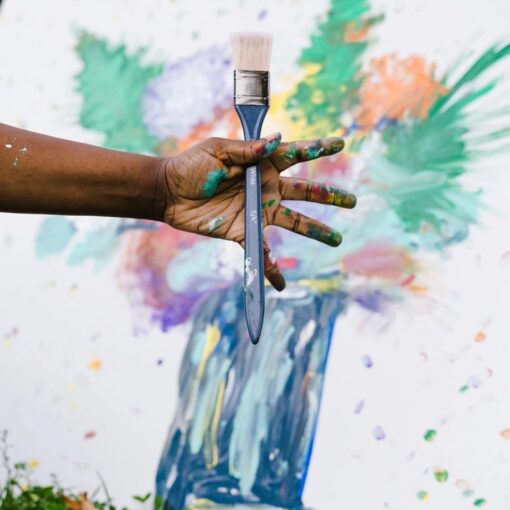