The Charles L. Gordon Memorial Award – named after Charles Gordon for his years of service as managing editor of the Capital Chemist — recognizes exemplary service by a CSW member to the profession of chemistry, to the science of chemistry, and/or to the Chemical Society of Washington.

Dr. Wittenberg is a Primary Patent Examiner at the USPTO reviewing electrochemical patents and determining the patentability of chemical subject matter based on the state of the art. She has been a leader in the greater Washington D.C. area as Councilor, Treasurer, and Manager for the Chemical Society of Washington and a representative in various roles while attending the University of Maryland including President of the Chemistry/Biochemistry Graduate Student group.  She has been a part of 7 peer-reviewed publications in the fields of nanoscience, energy storage, and electrochemistry.  Stefanie served as a CSW Councilor from 2015-2017, as Treasurer from 2013-2016, and as Manager from 2011-2012.  She has served on several CSW committees including the Younger Chemists Committee and the Budget Committee.  She has also served on the ACS Membership Affairs Committee.  She agreed to continue as Treasurer for a second term when the elected Treasurer was unable to assume the duties.  As CSW Treasurer she provided exceptional records and kept the Section on excellent financial footing.  The Chemical Society of Washington is pleased to recognize Dr. Wittenberg’s outstanding contributions to CSW and the chemistry community by naming her as the 2017 recipient of the Charles L. Gordon Award. 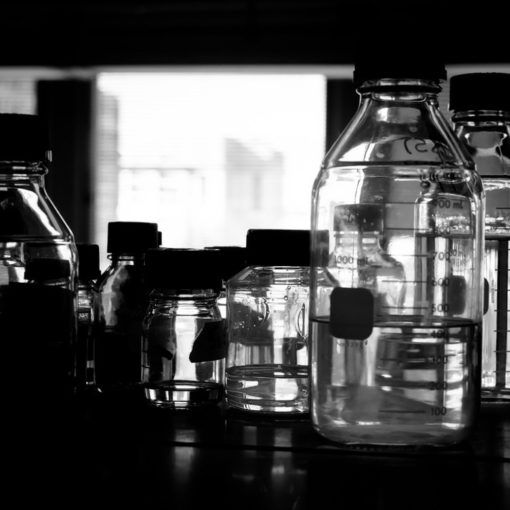 When most people picture a chemist, they think of a man with crazy hair, wearing a white lab coat and safety glasses, […]

Join us at the Awards Banquet of the Washington Academy of Sciences. This is our annual ceremony when we will give awards […]