Elizabeth Weisburger, 94, a cancer researcher at the National Institutes of Health for 40 years before retiring in 1989, died February 12th at her home in Rockville, Md. The cause was respiratory failure and pneumonia, said a son, William Weisburger. She is survived by three children, William, Diane, and Andrew; four grandchildren and seven great grandchildren along with six brothers and sisters.

Dr. Weisburger was born Elizabeth Kreiser in Finland, Pa. She came to Washington and joined NIH in 1949. In 1981 she became the assistant director for chemical carcinogenesis in the division of cancer etiology. She was a colonel in the uniformed Public Health Service. In retirement, she did consulting.

Elizabeth’s obituary can be viewed here:

The American Chemical Society also published an article on Dr. Weisburger’s work and service to the society.

We extend our deepest condolences to Dr. Weisburger’s family and friends.

Contributed by Dennis Chamot, CSW President At the time this is being written (mid-March), it is still unsettled as to who will […] 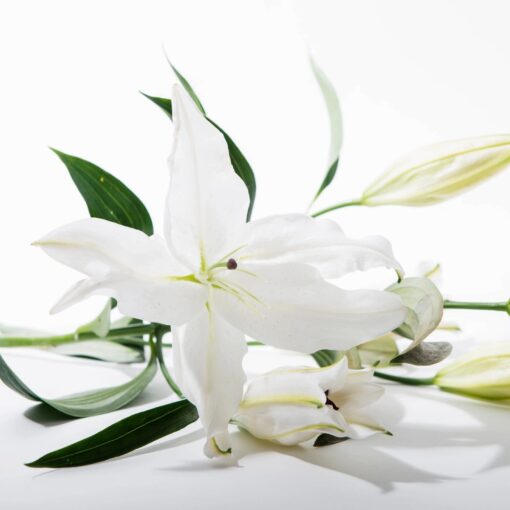