Nominations are invited for the 2019 Hillebrand Prize, awarded annually for original contributions to the science of chemistry by a member or members of the Chemical Society of Washington (CSW), the local section of the American Chemical Society. The Hillebrand Prize is the most prestigious honor given each year by CSW and is recognized nationally as a mark of significant accomplishment in chemistry. The Hillebrand Prize originated in 1924 and is named for Dr. William F. Hillebrand (1853- 1925), an internationally-recognized pioneer in analytical chemistry and one of Washington’s most distinguished early chemists.

The prize carries an honorarium of $2000. Many previous Hillebrand Prize recipients have won numerous other national andinternational awards, including three who have received the Nobel Prize. See the list of previous award winners.

Describing the nominee’s major contribution(s) is extremely important and should be the bulk of the letter.

There is no preference or restriction for the specific area of contribution so long as it represents a significant accomplishment in chemistry. Anything is fair game; synthetic or analytical, experimental or theoretical, bio- or inorganic, etc. This section might detail such things as: the major techniques used in their research and how these were applied to a specific area to bring about significant results not previously achievable; if their research resulted in the development of a new experimental/instrumental technique or use of an existing technique in an innovative new way; how techniques the nominee developed became standard in that area; the impact the nominee’s work had on influencing other areas of research; development of new reagents, catalysts or reaction conditions; development of a new computational method or theoretical approach; etc. The nominator should provide evidence in support of these statements. This could information about: the number of citations, impact factors of certain articles (or aggregate numbers), especially influential articles/book chapters, important invited talks, previous awards by other societies, patents, funding, important leadership positions, etc. Mentioning an extremely productive collaboration is possible so long as the role/contributions of the nominee are clear. The award is not given for mentoring students (as a specific criteria) but nominators often mention if this has occurred, especially if these students have gone on to significant posts on their own.

This is a brief statement that should be understood by chemists in almost any area. It should avoid highly specialized language but still give the reader the area of accomplishment and why this is a significant accomplishment in chemistry. In some ways it is a one or two sentence abstract of the first paragraph of the nominating letter. Since this is only 25 words, you may simply want to provide 1 or 2 examples of previous awardees.

If you would like to verify the eligibility of an individual as a nominee or nominator, please contact the CSW Administrator at csw@acs.org. All materials must be received by November 1, 2019. The awardee will be announced before the end of the year, and the Prize will be presented at the CSW dinner meeting in March 2020.

Named after Charles Gordon for his years of service as managing editor of the Capital Chemist, the Charles L. Gordon Memorial Award is given in recognition of exemplary service by a CSW member to the profession of chemistry, to the science of chemistry, and/or to the Chemical Society of Washington. Nominations are invited for this award, consisting of a plaque that will be presented at the March 2020 CSW dinner meeting. A written nomination should include a description of the accomplishments on which the nomination is based. Additional documentation that includes seconding letters and the nominee’s CV are welcome.

Completed nominations for the Charles L. Gordon Award are due on or before November 15, 2019. The nomination should be submitted electronically to csw@acs.org. Please contact the Chair of the Awards Committee, Bradley Scates (bascates@gmail.com), if you have any questions.

The Chemical Society of Washington (CSW) is pleased to announce the call for nominations for the Leo Schubert Memorial Award to recognize an outstanding teacher of high school chemistry in the Washington, D.C. area. The award was established in 1979 to honor Dr. Leo Schubert, a chemistry professor at American University who devoted much of his career to developing programs for high school teachers and students. The Schubert award consists of a $500 honorarium and a certificate, which will be presented at the March 2020 CSW dinner meeting. 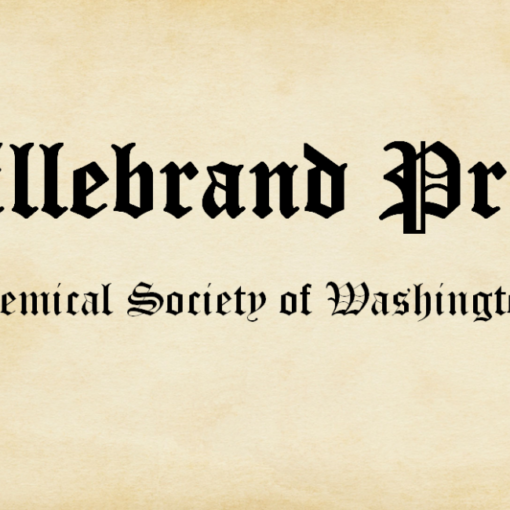 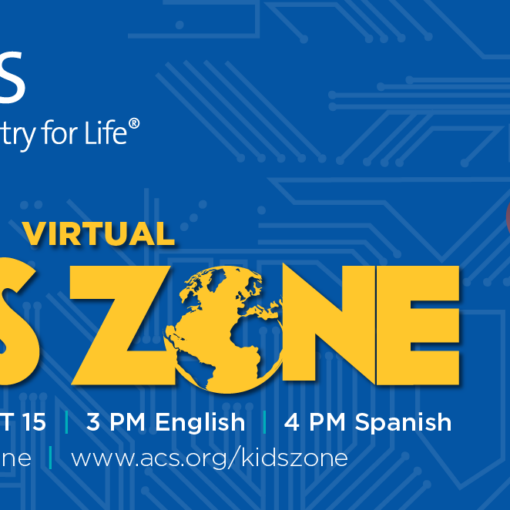 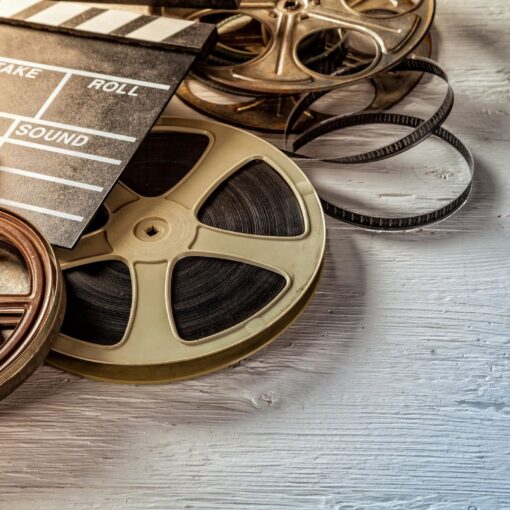 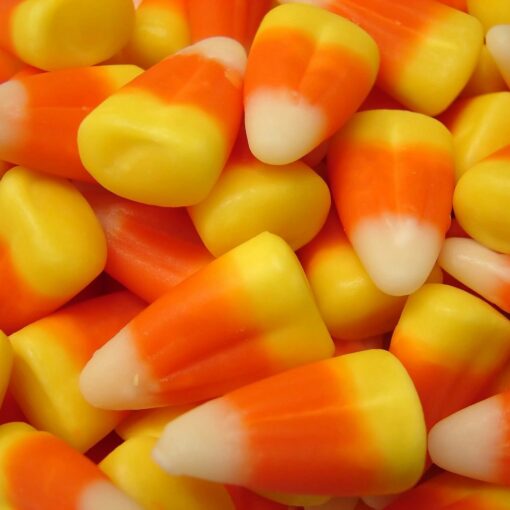