Named after Charles Gordon for his years of service as managing editor of the Capital Chemist, the Charles L. Gordon Memorial Award is given in recognition of exemplary service by a CSW member to the profession of chemistry, to the science of chemistry, and/or to the Chemical Society of Washington. Nominations are invited for this award, consisting of a plaque that will be presented at the February CSW dinner meeting. A written nomination should include a description of the accomplishments on which the nomination is based. Additional documentation that includes seconding letters and the nominee’s CV are welcome.

Completed nominations for the Charles L. Gordon Award are due by Monday, January 7, 2019. The nomination should be submitted electronically to csw@acs.org. Please contact the Chair of the Awards Committee, Philip DeShong (deshong@umd.edu), if you have any questions. 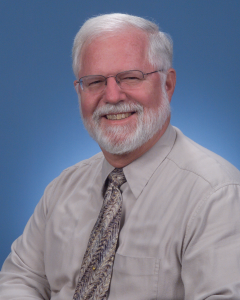 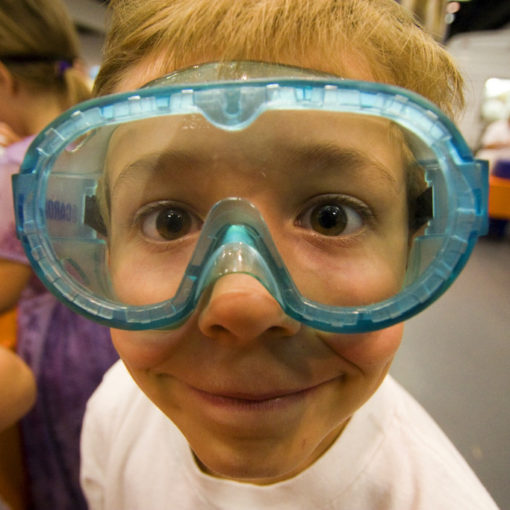 One of the earliest professional questions we are ever asked is “What do you want to be when you grow up?” This […]