Historically Black Colleges and Universities (HBCUs) were established after the Civil War to provide African Americans with access to a full education. Cheyney University, the first HBCU, was founded in 1837 by Richard Humphreys to teach African Americans skills for employment. Thereafter, most were created by philanthropist and free blacks. Today there are over 100 HBCUs in the United States (list provided below). Though HBCUs were founded to educate Black Americans, 1 out of 4 students enrolled at an HBCU is non-black.

This week the CSW’s Committee on Minority Affairs will spotlight members who attend or attended an HBCU as part of the White House’s National HBCU Week.

There are a few notable chemists who graduated from an HBCU, one being St. Elmo Brady. He was the first African American to receive a Ph.D. in chemistry in the U.S. He earned his bachelor’s degree in 1908 from Fisk University and took a teaching position at Tuskegee Normal and Industrial Institute, now known as Tuskegee University. Brady later enrolled at the University of Illinois, Urbana-Champaign to complete his Ph.D. in only two years. Brady not only attended an HBCU but decided to also teach at multiple HBCUs. After receiving his Ph.D., Brady continued to teach and hold leadership roles to help develop the chemistry departments at four HBCUs including Tuskegee University, Howard University, Fisk University, and Tougaloo College.

This week the CSW’s Committee on Minority Affairs will spotlight members who attend or attended an HBCU as part of the White House’s National HBCU Week.

More information on HBCU’s can be found here.

CSW members are listed below, along with their HBCU alma maters: 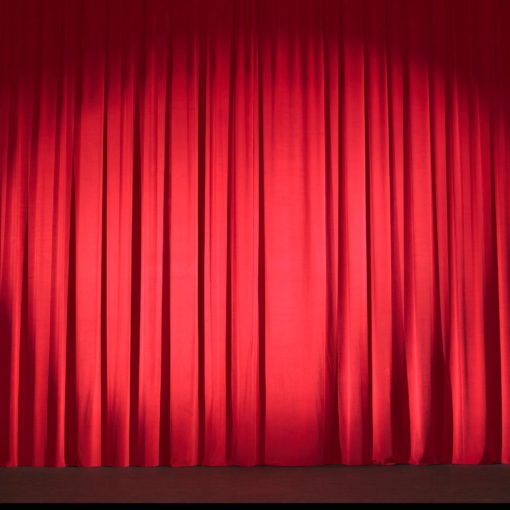 CSW Board of Managers voted on November 21st to accept a conduct policy for members and guests when participating in CSW/ACS events. […]