I’m a total government nerd. I admit it, and I own it. Some of my need to understand how governments work comes from my mentality of being a scientist: I want to know how things work. I hate black boxes, and government can be one of the hardest black boxes to crack open.

Honest question: do you actually know how ACS leadership is structured or operates? More fundamentally: do you know who represents you, or what they do with the money you pay to be a member every year?

If you answered something like “I have no idea,” you’re not alone. In fact, you’re probably in the majority. Virtually everyone I talk to who is an ACS member – but not involved in ACS governance – has basically no knowledge of how it all works. I certainly didn’t, until recently.

Since it’s October, it is also ACS election season. Very soon this month, you will get an email or letter in the mail asking you to vote for those people in charge of running our organization. In light of that, I wanted to give you some context for who you’re being asked to vote for, and why that matters. Just like our country’s government structure, there are national elections, and local elections. Both impact and influence each other, and you need to know about both.

When ACS says “national elections,” what we are really saying “Board of Directors elections.” The Board of Directors is the highest elected body in our Society. They have ultimate policy and fiduciary responsibility for the Society, and they ultimately employ ACS staff and ACS leadership. It’s an incredibly important body in ACS governance.

The Board has 16 members. It is made up of the President, the President-Elect, the most recent Past President (all ex officios), six District Directors, one elected from each of six geographical Districts as provided in the Bylaws, and six Directors-at-Large. The Districts cover all the different ACS local sections (more on that in a minute), and each District elects a member from inside itself to sit on the Board. All six Districts vote for each Director-at-Large, and are technically elected by the ACS Council. The Executive Director & CEO is also a member of the Board, but is not able to vote.

We in CSW are represented by District III, displayed below.

District III is currently represented by Pat Confalone, who is also the Chair of the Board. We don’t have a District Director election this cycle, but we do have At-Large elections to consider.

You can read more about the candidates for National offices here.

We also have elections this cycle for the leadership of CSW. We, just like the national organization, have our own board (the Board of Managers) that has the responsibility to manage our section.

Our Board of Managers has basically 3 categories of officers and five executives. Just like the national organization, we have a President, a Past-President, and a President-Elect, with a Secretary and Treasurer rounding out the executives. We also have 9 Councilors, 9 Alternate Councilors, and 12 Managers. All together, these offices make up our CSW Board of Managers.

Every year, you vote to elect a President-Elect, either a Secretary or a Treasurer, 3 Councilors, 3 Alternate Councilors, and 6 Managers. (This year is our Secretary election.) Each position has different obligations in terms of responsibility and time in office.

Learn more about who is running for CSW section offices here.

I know it can seem like these are weird and obscure elections, but the people you choose here matter a great deal in how you are represented to the national ACS organization. The Board of Directors has ultimately authority over ACS operations, but they derive that power from you. One of the ways they are told what ACS membership wants is by the ACS Council.

Is it complicated? Yeah, of course it is. We’re a large organization of a lot of people, so there are lots of ways to get involved. There are committees and task forces, projects and initiatives, reports and research projects, and all of them are important, in their own way.

The very least we can do is vote. Your vote will help decide what this organization does and how we present ourselves to the world. Decisions are made by those who show up. Go vote.

The annual election of Officers, Councilors, and Managers of the Chemical Society of Washington will be held in November 2020 in accordance […] 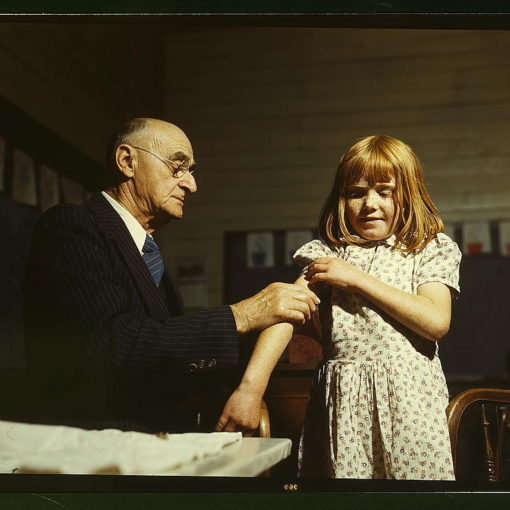 Last month, the Center for Disease Control (CDC) issued a health advisory while they investigated “a multi-state outbreak of measles associated with […]

Named after Charles Gordon for his years of service as managing editor of the Capital Chemist, the Charles L. Gordon Memorial Award is […]

3 thoughts on “How Does ACS Leadership Work Anyway?”