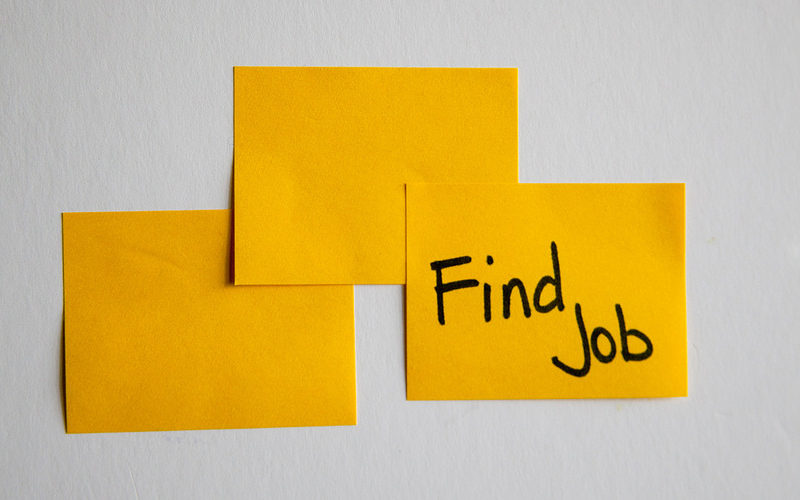 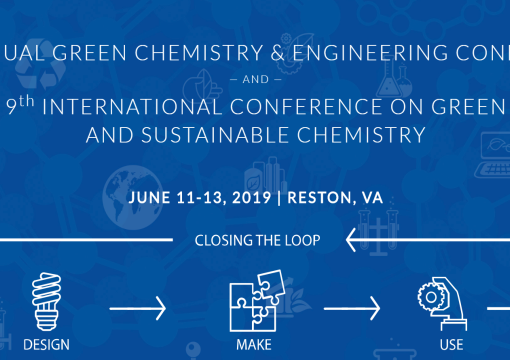 Early Bird Registration is Now Open! Join us at the premier gathering of scientists, students, professors, government and industry leaders from all […] 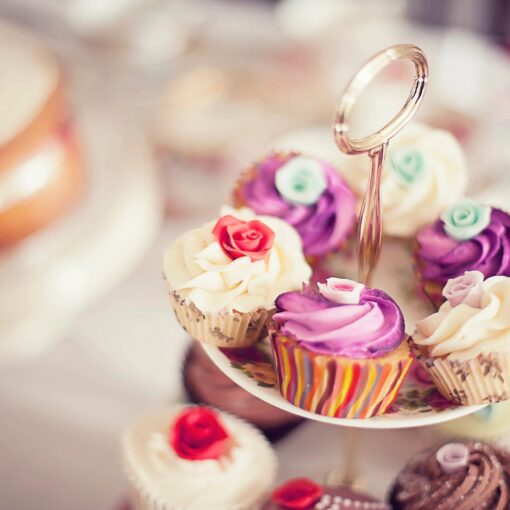 To view a recording of the joint virtual meeting of the Chemical Society of Washington (CSW) and the Washington Chromatography Discussion Group (WCDG), […]

5 thoughts on “Overeducated and Unemployed”